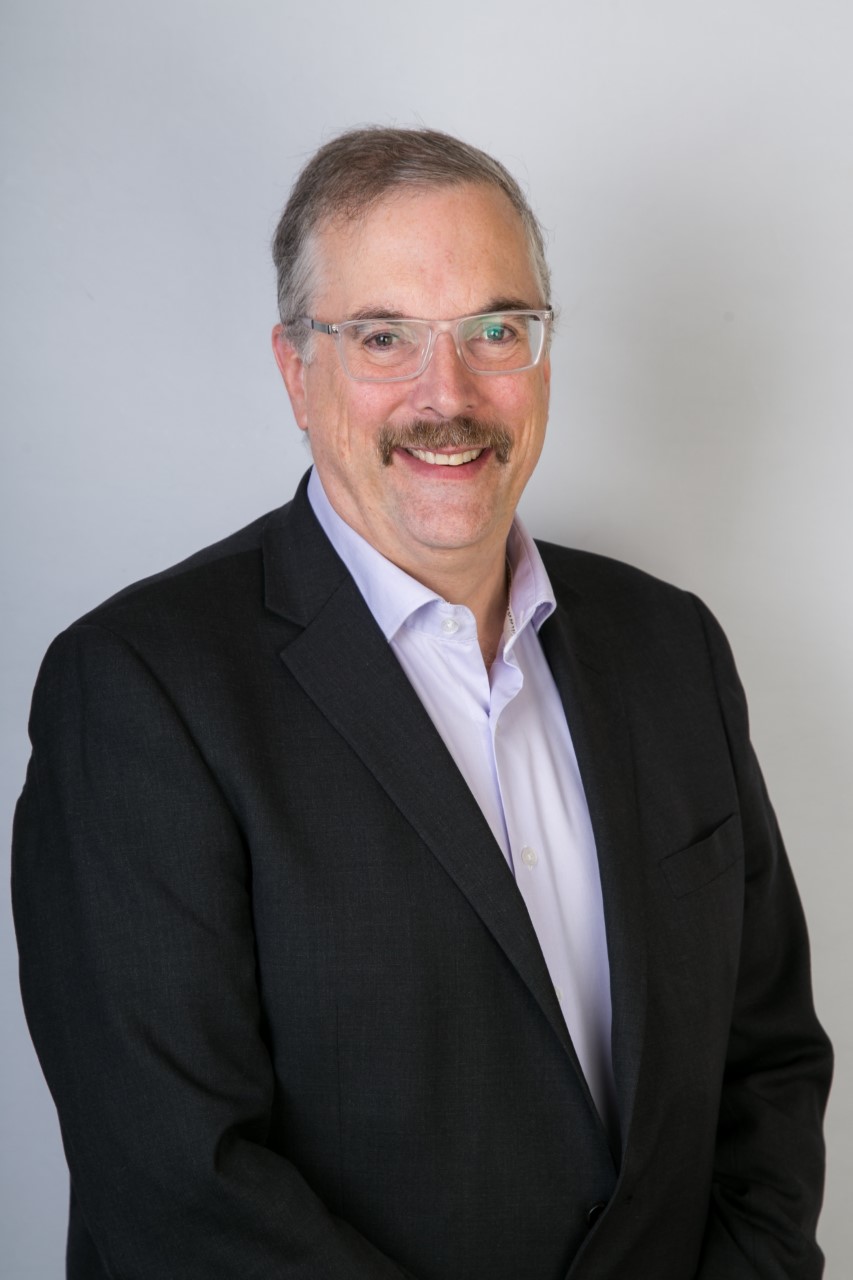 Clinical Associate Professor Michael Izard, Consultant Radiation Oncologist, is now practicing full-time at our Frenchs Forest facility. Clin A/Prof Izard has over 25 years clinical experience helping patients on the North Shore. He has a passion for radiation therapy and the benefits it can bring to patients with cancer.

Clin A/Prof Izard completed his initial medical training at The Middlesex Hospital in London and his Radiation Oncology training at St Vincent’s Hospital and Westmead Hospital, Sydney. He undertook a Clinical Fellowship at Princess Margaret Hospital in Toronto, Canada before joining the radiotherapy group at The Mater, Crows Nest, ultimately taking on the roles of Director of the Radiotherapy Department and Chair of the Oncology Department. He was also practicing at Macquarie University Hospital and St Vincent’s Hospital, Darlinghurst.

His interests are in breast, prostate, skin, lymphoma and gastrointestinal cancers. He is also interested in radiotherapy for palliation. For these sites, Clin A/ Prof Izard utilises the latest radiotherapy treatment techniques of Intensity Modulated Radiation Therapy (IMRT) and Volumetric Modulated Arc Therapy (VMAT).

In addition to this clinical work, Clin A/Prof Izard has been involved in the development of the EviQ protocols which are used by clinicians nationwide to support best practice. His expertise has been recognised with appointment to the EPA Radiation Advisory Board as the sole representative of the RANZCR Faculty and a Ministerial Appointment to the Special Medical Review Council.

Dr Izard holds a Clinical Associate Professor role at Sydney University and is actively involved in teaching medical students. He has also received an Australian Defence Medal for his service within the Medical Corps of the Army Reserve.